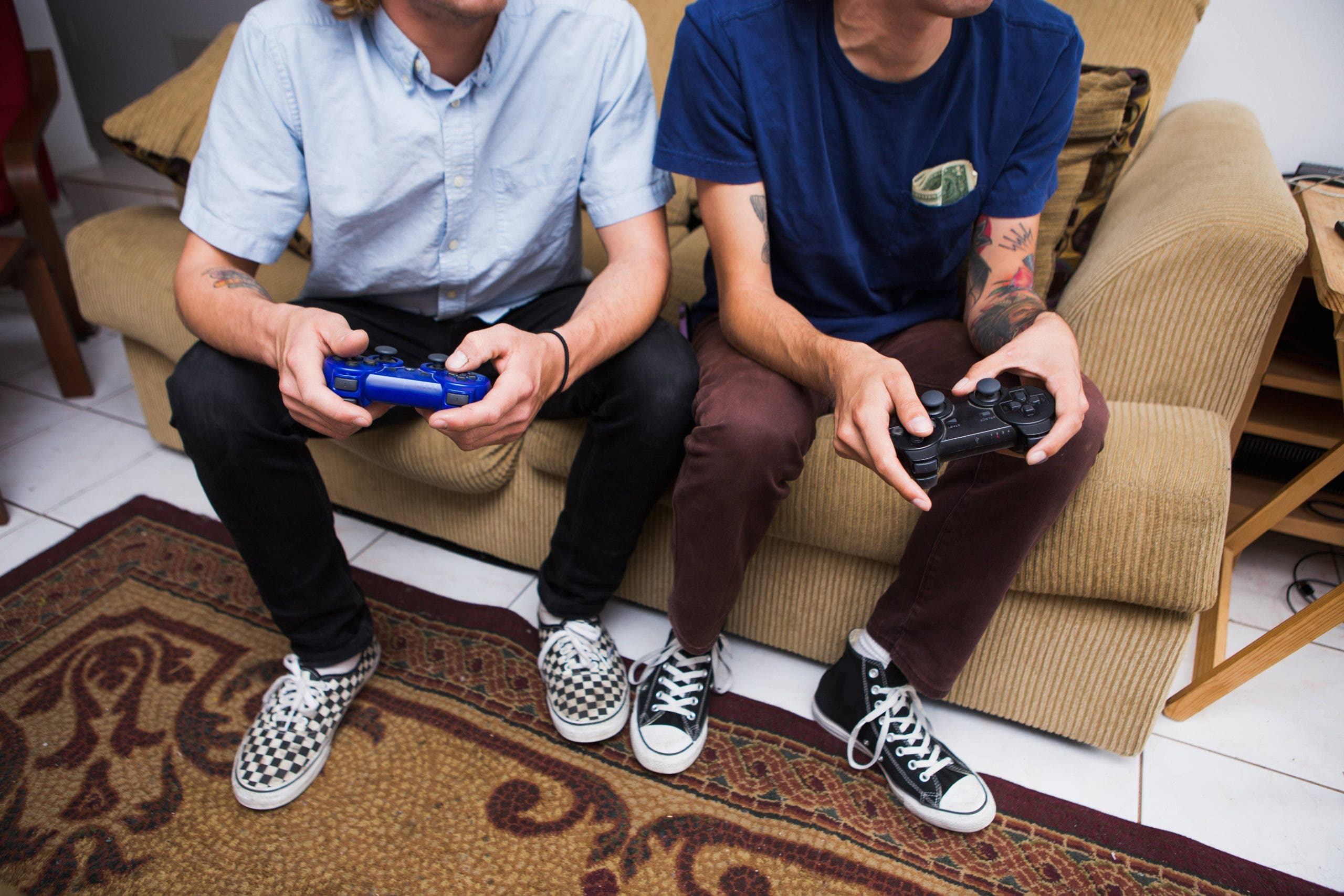 The Policia Nacional have arrested six people, including a 17-year-old boy.

Over €4,000 of games were stolen with the aim of selling them on the black market in the lead-up to Christmas.

The crew targeted brand new releases or special editions of games that had just been put onto store shelves.

What they thought was their masterstroke to get away with the thefts, ended up being their undoing.

They put the pilfered games into a bag that had a special screening material inside it.

The material stopped alarm scanners from detecting the tags of the stolen items at store entrances.

The problem was that the bag had a distinctive appearance.

One Alicante shop reported a series of thefts and told police that they suspected different people coming in over several days, all with the same bag.

Security videos confirmed their theory and the Policia Nacional identified the thieves, as five of them had criminal records.

A significant proportion of the stolen games was recovered and returned to the retailers, but some items had already been sold.