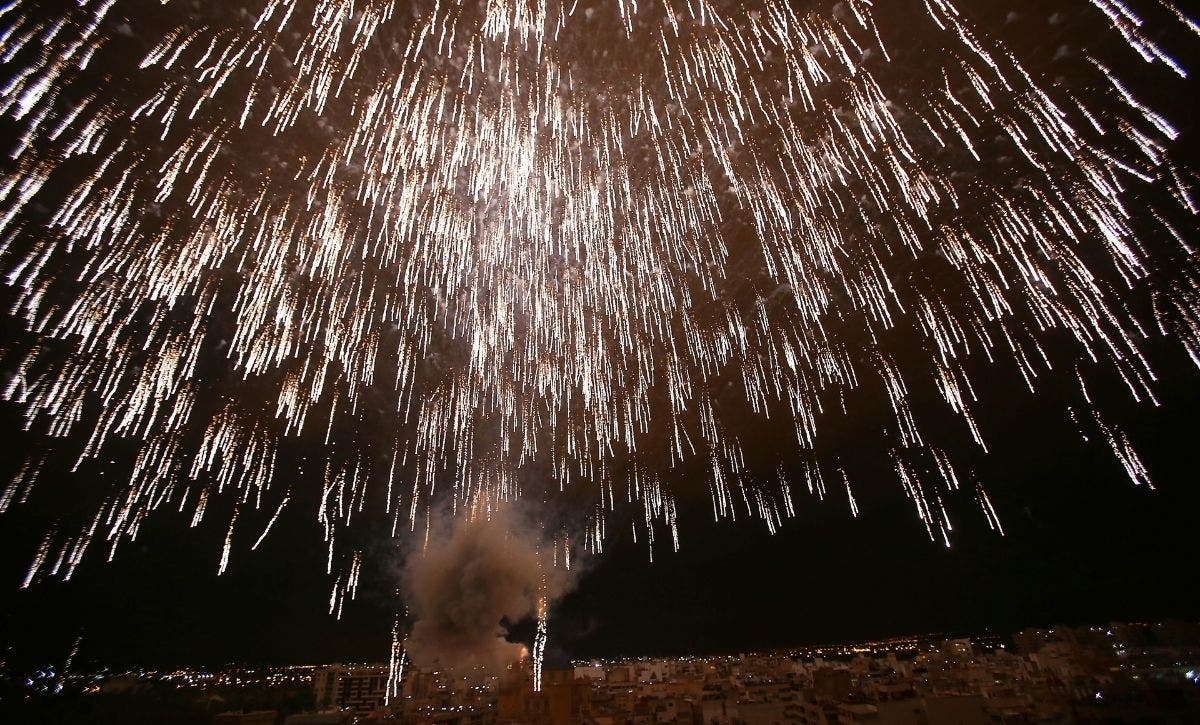 THE Costa Blanca’s most spectacular outdoor event has been recognised as a ‘Festival of National Tourist Interest’.

Spain’s Secretary of State for Tourism, Fernando Valdes, said: “This amazing pyrotechnic show that has its roots in the Middle Ages deserves this recognition.”

The last two stagings have been cancelled due to the pandemic.

The event normally attracts thousands of tourists from across Spain and from abroad.

The ceremony dates back many centuries to when families made offerings to the Virgin Mary by way of launching a rocket for each of their children.

The display starts at 11.00pm and lasts for an hour before the bells of the Basilica of St Mary strike for midnight.

Over 300 palm tree-style fireworks are fired from different parts of Elche.

At midnight, the whole city is lunged into total darkness.

The palm of the Virgin is then represented by a huge firework array that is 700 metres in diameter and climbs up to 300 metres.

The event already has UNESCO recognition as an ‘Intangible Heritage of Humanity’.