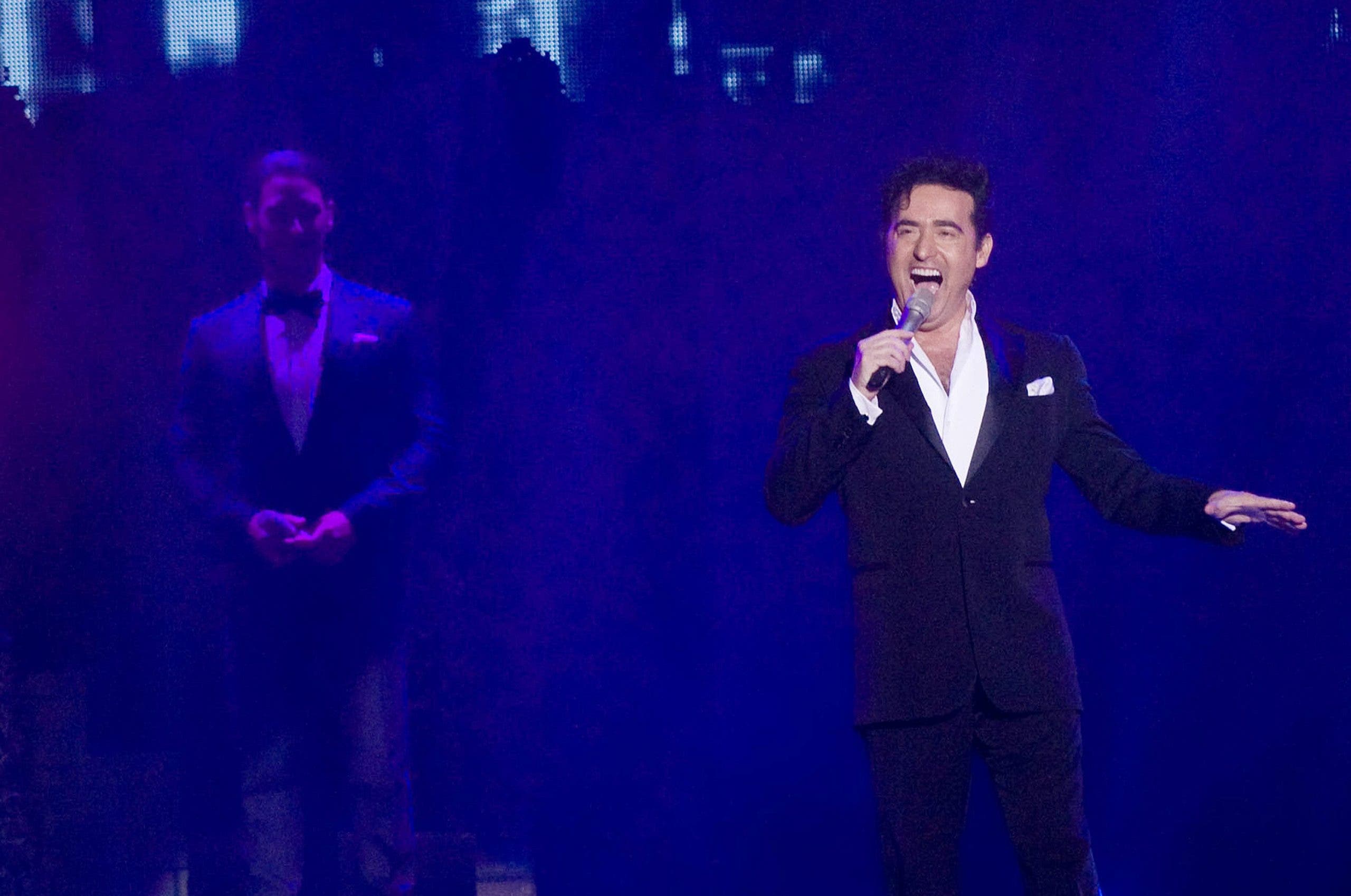 A 72-year Barcelona woman has been convicted of coercion and fined €60 for sending explicit and threatening letters to Il Divo singer, Carlos Marin.

The 53-year-old Spanish baritone is part of the international hit classical crossover singing group created in 2003.

Marin’s lawyer has filed an appeal against the ‘lightness’ of the sentence.

He stated his client had to change his ‘life and work’ habits because of threats made by the woman.

Besides the small fine, a Madrid judge gave the woman, named as Rosa, a six-month 500 metre distancing order from approaching Marin and banned any form of communication with him.

The problems started in February when Rosa started phoning Il Divo’s producer and told him that she had developed ‘a platonic love’ for Madrid-based Carlos Marin.

The judge said the calls became ‘annoying, obscene and offensive’.

She then started sending obscene letters directly to Marin which generated a ‘certain uneasiness and fear’ in him.

The letters initially made explicit sexual offers and how she would satisfy him.

The lack of a reply saw the tone of the messages abruptly change as Rosa’s written advances came to nothing.

Further dispatches referred to Marin as an ‘imbecile, fool, idiot, and a child prodigy’.

The messages were also sent to his family and his Il Divo colleagues, as the language ramped up further to accuse the singer of being a ‘liar’ and being ‘married to a prostitute’.

The last straw was Rosa resorting to sending death threats.

Marin’s lawyer, Alberto Martin, said Carlos Marin had to stop meeting his fans after concerts as he feared the woman might appear and attack him.

Announcing an appeal against the sentence and €60 fine, Martin commented that the judge ‘felt more sorry for the aggressor than for the victim’.