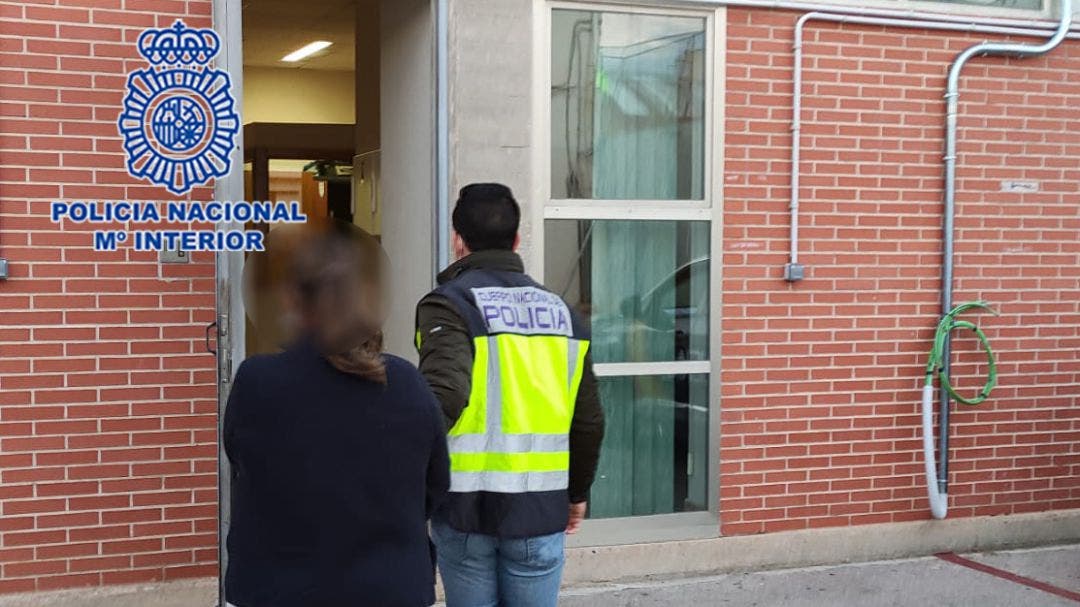 A carer of a disabled 71-year-old Murcia City woman stole jewellery from her as well as withdrawing €12,000 from her bank account.

The Policia Nacional have arrested the female helper, 41, for committing thefts and fraud.

The victim’s daughter realised at the start of November that 12 fraudulent withdrawals, each of €1,000, had been made from her mother’s bank.

The carer had the PIN details of her bank card and helped herself to the money.

She also stole three jewellery sets with a total value of €3,500, which she then pawned off.

One set worth €1,500 had already been melted down by a retailer.

Other items were also stolen from the victim’s home.

Police are concerned that the carer may have committed criminal acts involving other people that she looked after, and are expanding their inquiries.

It’s the latest incident involving carers in the Murcia region.

In October, the Guardia Civil arrested a British woman who got a fellow expat lady aged 90 to sign over her house and savings to her.