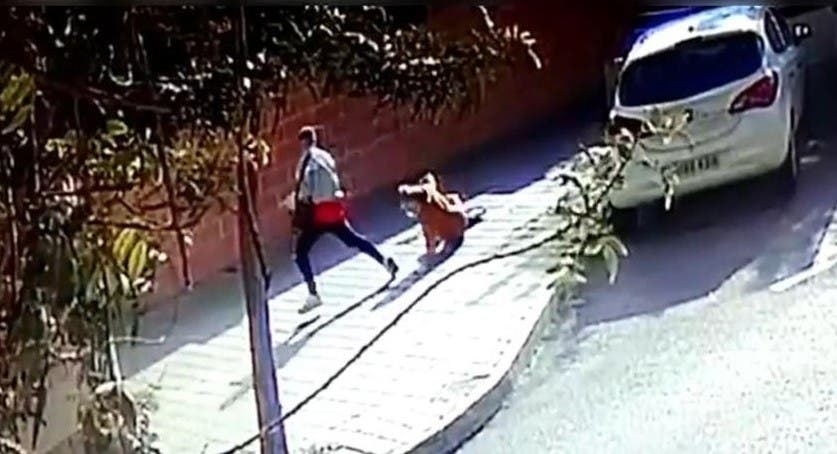 TWO people from Madrid aged, 18 and 21, have been arrested in Alicante after travelling there just to violently rob elderly women in the street.

The duo have been jailed after being charged with four counts of robbery with violence.

The Policia Nacional said tracking them down was not easy because they stayed in Alicante for brief periods before returning to Madrid.

Inquiries have widened to see how many other areas of Spain they may have operated in.

Their victims tended to be women walking alone who they assaulted to steal items like bank cards and phones.

In one robbery, a woman lost consciousness after hitting her head on the pavement.

The duo were brought to justice five days after committing their first felony in Alicante.

They struck every time in the same area of the city using the identical method leading police to conclude that they lived in the locality.

Witness statements and security camera image enabled investigators to get a good description of the two robbers, who made the mistake of returning to their first crime scene.

A police patrol arrested the duo after spotting them acting suspiciously just a few metres away from a previous robbery, five days earlier.

A search of a room rented by the thieves uncovered stolen bank cards and documents belonging to one of their victims.

Officers also discovered a stolen mobile phone at a local second-hand shop that the robbers had pawned off.