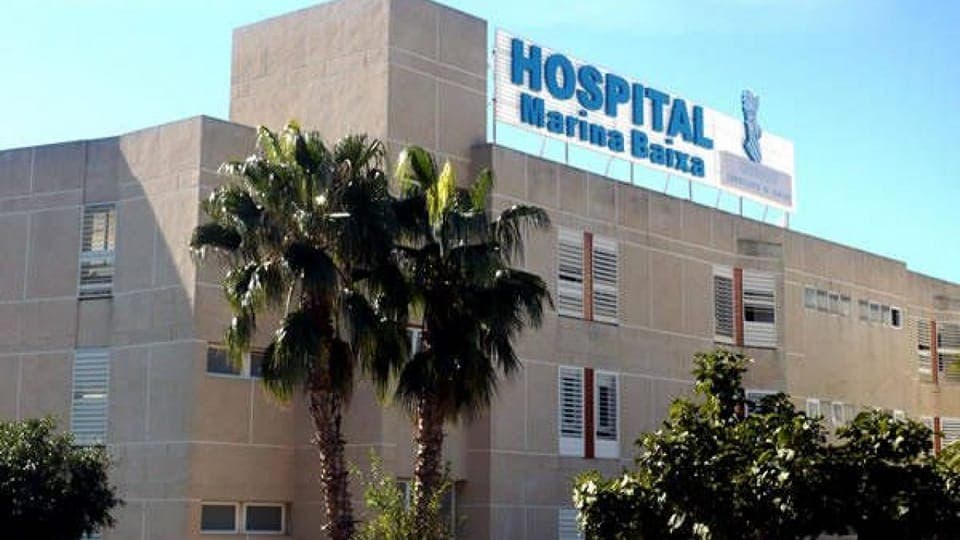 WORK on a massive expansion of Villajoyosa’s Marina Baixa Hospital could get under way as soon as April.

That follows the announcement of a €47 million contract award to constructors FCC Construccion and Grupo Bertolin.

The construction contract runs for 30 months and work will begin once formalities are completed between the tender winners and the Valencian government.

The cornerstone of the project will be a new building linked by a walkway to the current facility.

The emergency department will move there along with the Short Stay Unit and a new diagnostic imaging area.

There will be a new surgical block with 12 operating theatres, with the flexibility to add two more if required.

A new Intensive Care Unit area will be created along with a new obstetric area.