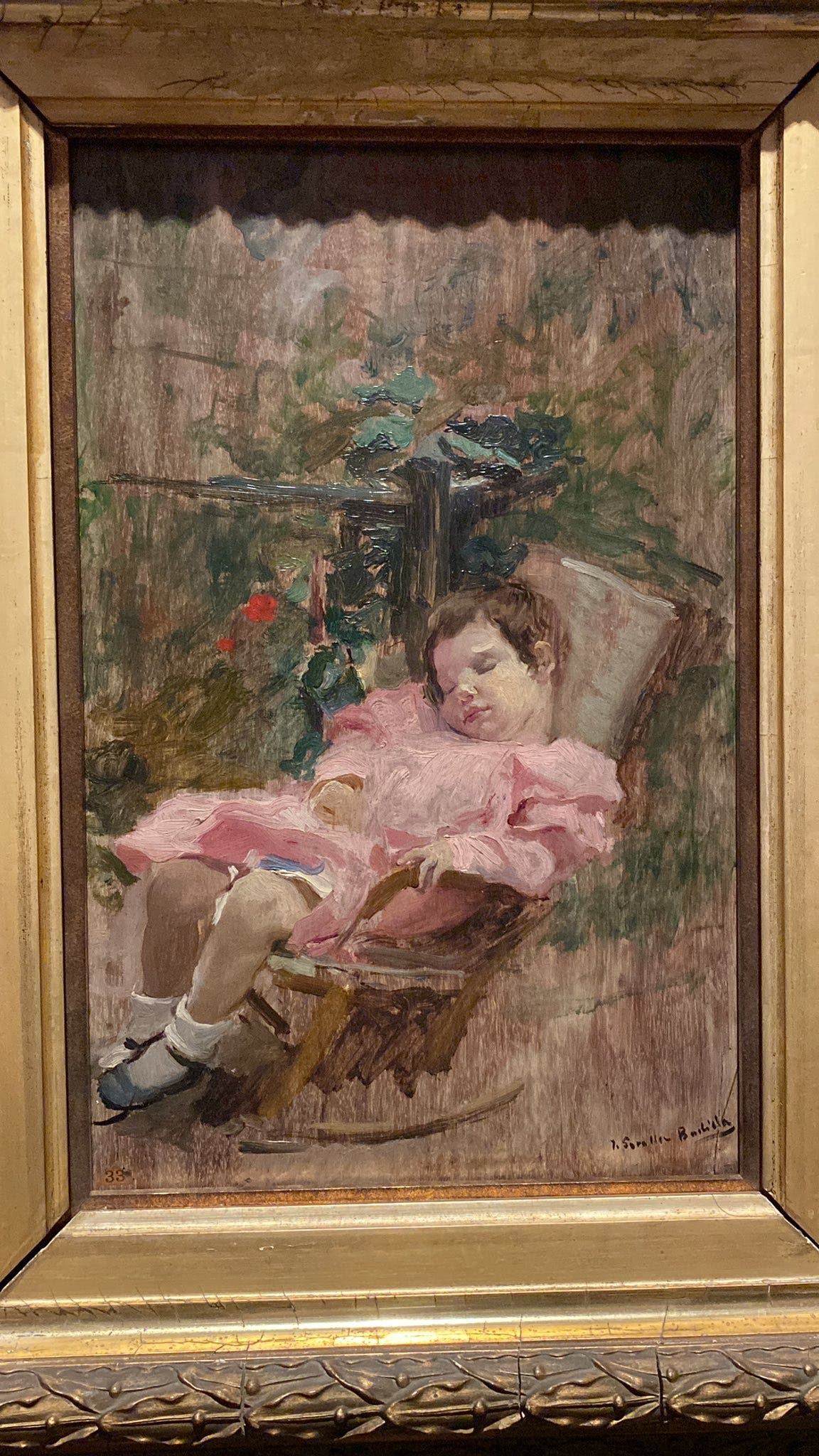 A MAJOR new exhibition by Valencia-born artist Joaquin Sorolla has been launched.

Held at Madrid’s Sorolla Museum it features 44 children and family paintings by the renowned artist and is on until June 19.

Sorolla was born in Valencia in 1863 and studied drawing at the School of Craftsmen in his native city before he moved to Madrid.

After his death in 1922, his widow Clotilde Garcia gave the building to the Spanish State for the purpose of establishing a museum dedicated to him, which was inaugurated in 1932.

Children were a major inspiration and subject of the painter’s works from the beginning of his career.

Curated by Sonia Martinez and Covadonga Pitarch, the exhibition is divided into three sections: The Centre of the Family, The World of Children and The Other Childhood.

The first deals with Sorolla’s family portraits – his wife and his three children Maria, Joaquin and Elena.

In addition, the exhibition brings together for the first time a selection of commissioned children’s portraits from private collections.

The second part shows how the younger children lived, studied, drew and played, with frequent scenes of the sea and the beach.

Finally, the last section shows the darker side of being a child, including scenes of illness and those of humbler origins who had to work to help their families.