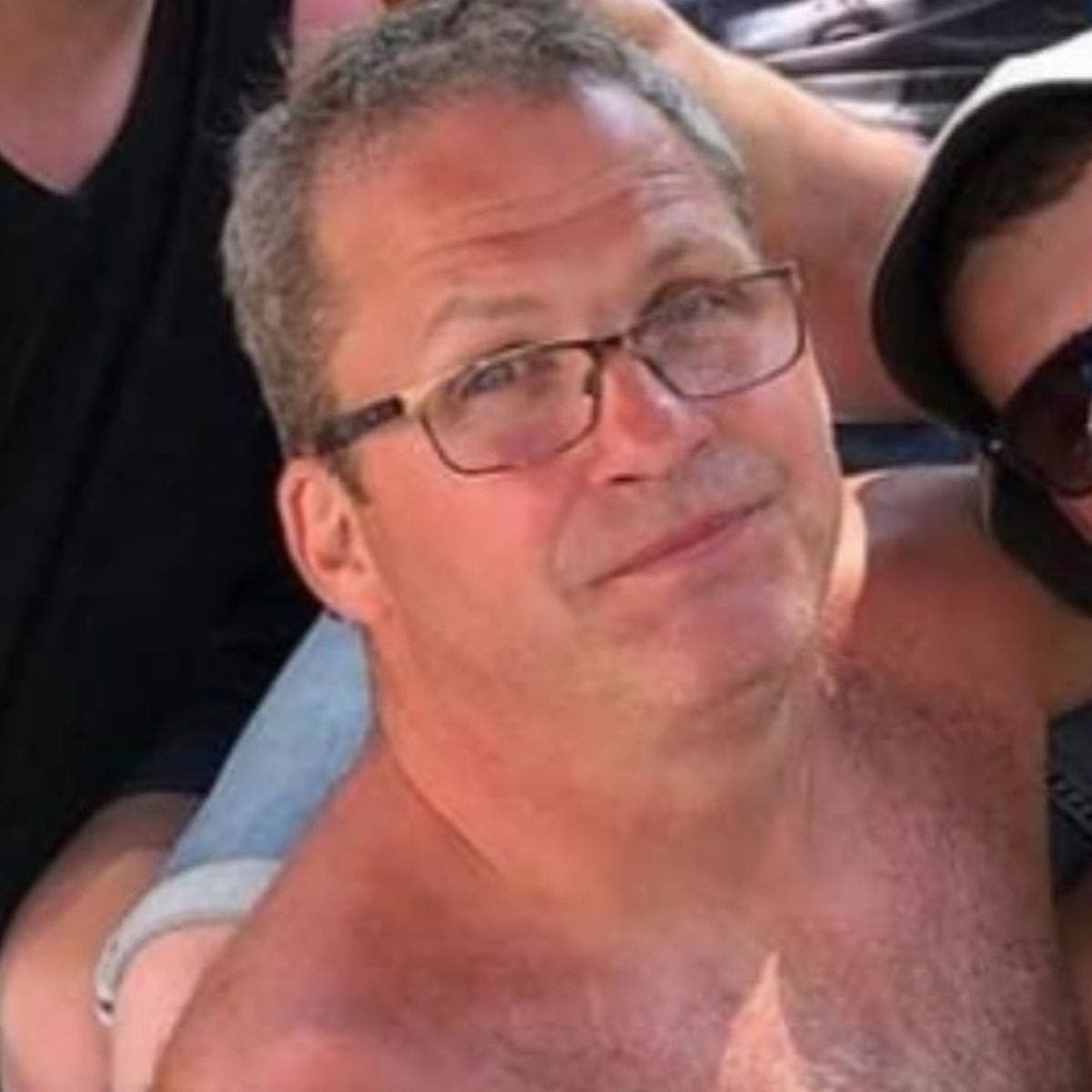 GREATER Manchester Police have made a new appeal for information to find the killer of a British tourist who was brutally assaulted outside Benidorm bar in 2018.

Mike Rydings, 47, was attacked during a fight outside the Hippodrome bar in in the early hours of June 23, while on holiday.

The man suspected of assaulting Mr.Rydings is described as white, aged in his 20s or 30s, with an above average build, and was possibly wearing camouflage clothing.

Mr.Rydings from Wythenshawe died from his injuries over a year later at Salford Royal Hospital having been unable to speak, breathe or move unaided following the attack.

His inquest is scheduled for April but Manchester detectives say they are determined to explore every line of enquiry before the hearing takes place.

Detective Inspector Nicola McCulloch said: ‘While the murder investigation in Spain hasn’t been successful, we continue to be determined to do whatever possible to get the answers Mike’s loved ones crave for his upcoming inquest.”

“There is a suggestion that the group involved in the altercation were from the UK, but this is not certain,” she added.

They also want anybody who witnessed the incident outside the Hippodrome bar to contact them.

In a statement, Mr Rydings’s daughter Hayley Barker and sister Nikki Howard said: “Mike was full of energy, the life and soul of the party, a practical joker, generous to a fault, enjoying all aspects of life and his beloved Manchester United.”

“Please, please let the police know if you have any information at all, no matter how small you think it may be.”

Anyone with information can contact the Manchester police on 0161 856 6777 and say it is in connection with Operation Thurston.