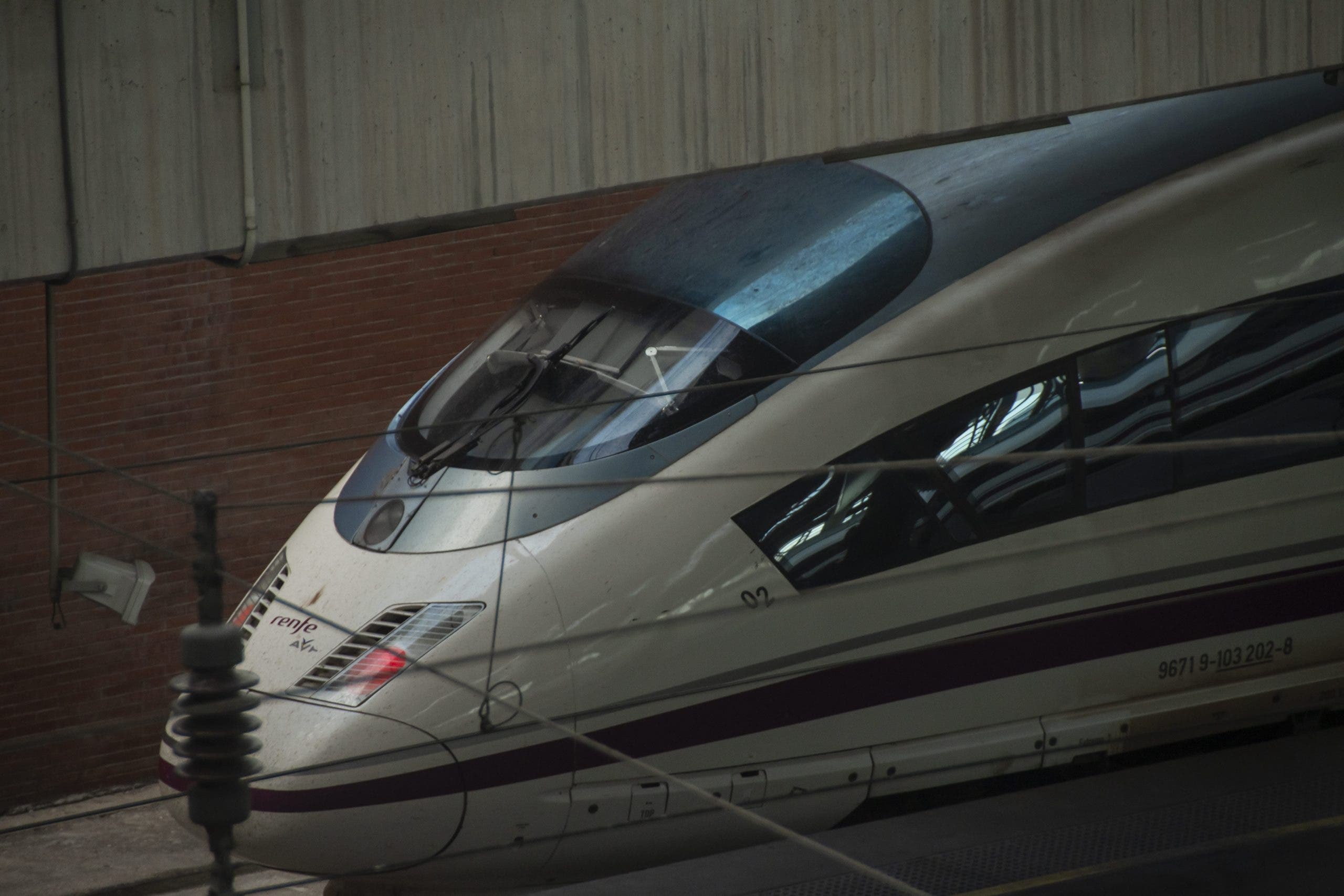 CONTROVERSIAL plans to switch the Madrid terminus for high speed trains from Alicante could be scrapped.

The news follows an angry reaction from Alicante and Valencia area business leaders and politicians.

Rail line state operator Adif announced in February that Chamartin station will take over from Atocha as the Madrid end for Alicante AVE services.

It means that the fastest journey time would be extended by 15 minutes to just over two-and-a-half hours.

Valencian president, Ximo Puig, speaking in Alicante on Tuesday, said that talks with the Ministry of Transport have produced results and that ‘Adif is going to reconsider’ the change of Madrid stations.

Puig insisted: “The AVE must run to Atocha as at present.”

He added that the Transport Minister, Raquel Sanchez, was aware of the position of the Valencian government which he described as ‘firm and clear’.

“We are in a process of negotiation and dialogue, and though we appreciate there may be some technical criteria behind the change, other socio-economic factors have to be taken on board,” concluded Puig.