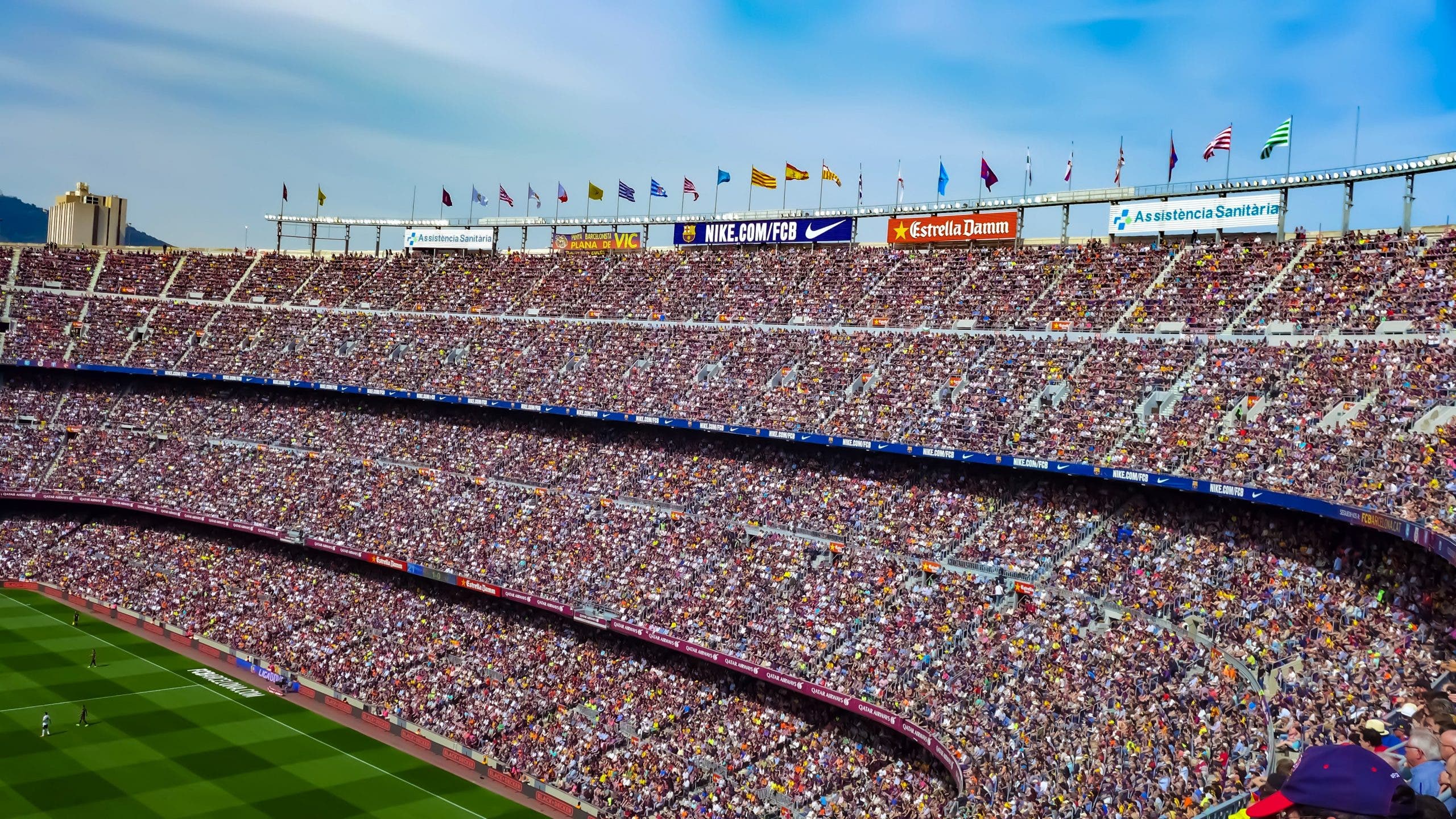 In Spain, sports are deeply ingrained in societal structures. It is highly revered like religion and plays a vital role in cultural contexts. Apart from the fun and entertainment that sports provide, many Spaniards make good money from knowing how to bet on sports.

Spain is a diverse country, but sports remain the central melting point for everyone despite the differences.

The dimension of sporting events in Spain ranges from small localities to indoor halls, large stadiums, mountain trails, etc. There is a sport available to suit every audience’s size and taste.

What are the most popular sports in Spain?

The popularity of sports does not seem to be waning in Spain. Sports play an essential role in the everyday lives of Spaniards. Each region of Spain shares close affiliations with certain sports. This may be due to their natural landscape and suitability for the sport. In the mountainous region of Spain, Skiing and cycling are very popular. Madrid, Barcelona, and Seville remain some of Spain’s most prominent sports cities.

Here are Spain’s most popular sports:

The king of clay, Rafael Nadal, is Spain’s biggest tennis star. Nadal dominates Tennis open tournaments every year and rakes up points that keep him at the top of the ATP tennis rankings. Rafael’s dominance on the biggest tennis stage is tied to his origin, development and training back in Manacor, Mallorca. The 35-year old is currently ranked 4th on the ATP rankings, and he has 21 Grand Slam titles to his name. Nadal also won an Olympic gold medal for Spain at the Beijing Olympic games in 2008.

Spain’s mountainous courses and natural scenery makes it a delight for cycling. Every summer, the vuelta a espana, Spain’s biggest cycling competition, holds for 25 days. There are 21 stages in total, and it also offers spectators a great chance to see Spain’s scenic hills and natural landscape.

Basketball is another sport that attracts considerable numbers in Spain. Spain’s equivalent of the NBA is considered one of the best leagues in Europe. The Spanish national basketball team are giants and have won 3 Olympic silver medals and one bronze medal.

Padel is a popular sport in Spain. It is similar to tennis, but Padel is played on a court that is one-third of a tennis court with its walls covered in glass. Padel is popular in most Spanish-speaking countries, but the major World Padel tours are usually organized across Spanish cities.

Amid Spain’s diversity, sports remain a tremendous unifier. As in Spain, other nations with diversities need to tap into their sports to unite the nation and push for more progress. Sports hold a lot of power, waiting to be tapped for good purposes.