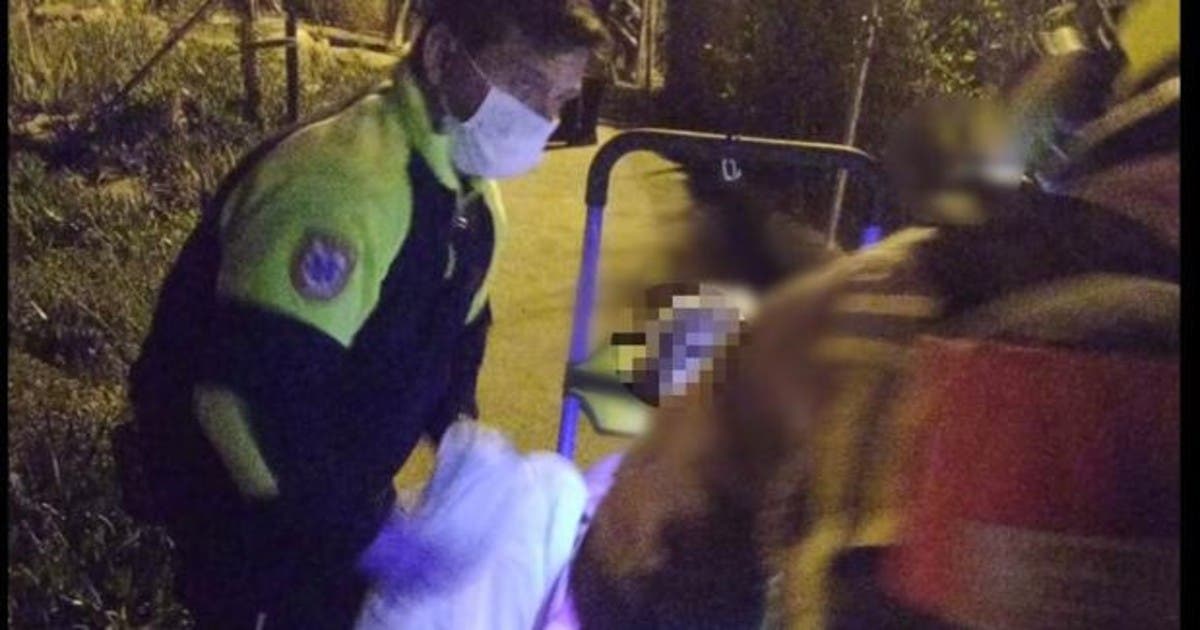 A blaze started by a frying pan resulted in six people being taken to hospital in Alicante on Thursday morning.

The fire broke out after 1.00 am in a kitchen of a flat on Calle Poeta Bartrina.

The property owners unsuccessfully tried to put out the blaze themselves but they had to flee and phone the fire department.

The fire spread into the smoke extractor hood and the building stairwell filled up with smoke.

Five people were rescued from adjoining flats as the blaze was brought under control.

They were taken to Alicante General Hospital and San Juan University Hospital.