After the Covid-19 pandemic, interest in buying properties in big cities has recovered. The demand for housing is returning on the outskirts of cities like Madrid and Barcelona as the exodus from cities to villages that happened during the pandemic has all but ended. Buying properties in villages however has also become trendy, and often more affordable than buying a house in a big city. Living in a village is also good for your mental health because of the lack of noise and more relaxed pace of life. By moving to a village, you move away from the big crowds and reconnect with nature.

From a second property, people can work from home – now that so many companies have allowed employees to work remotely.

Andalucia is the second biggest region in Spain, after Castilla y León. Everyone knows the big cities of Andalucia, however there are plenty of hidden gem villages too and plenty of opportunities to open a business. Rural houses can be second homes or can be rented out as the perfect rural getaway. But without the knowhow, it can be challenging to search for a house and make a profit.

Where can I buy a rural house to rebuild in Andalucia?

In most of the provinces across Andalucia villages have suffered a decrease in population in the last few decades. According to data from INE, the population has heavily decreased in Jaen, in much the same way as other provinces of Spain like Lugo, Soria, Palencia, Burgos or Cáceres.

Moreover, Huelva, Sevilla, Cordoba, Cadiz and Granada have also seen a population shrink in the last twenty years. However, Malaga and Almeria are more populated thanks to tourism and the increase of second home buying due to the unrivalled beauty of Costa del Sol and Almeria Costa. 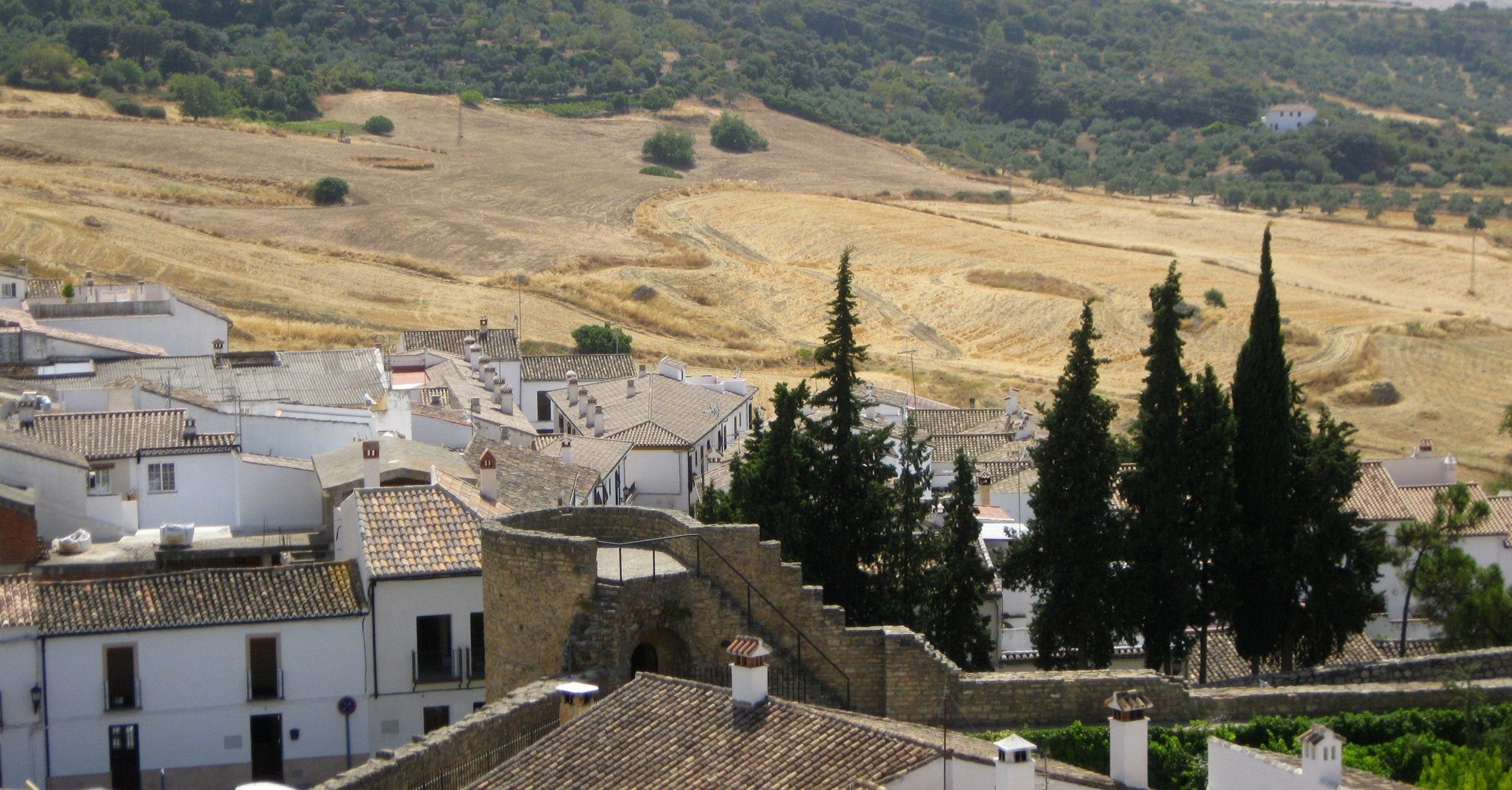 Taking this data into account, a good place to start your search is in the Andalucia region in places like the north of Granada (Montes de Granada, Baza y Huéscar), Jaen (Sierra del Segura o Cazorla) and Cordoba (Valle del Guadiato or Los Pedroches). In these areas, there
are great value properties to rebuild and invest in – all without breaking the bank.

Does the Spanish government provide economic support for renovating houses in Andalucia?

The answer is yes. The Spanish government has just approved an economic aid program for the renovation of residential buildings and homes through the Next Generation EU fund. These subsidies are controlled by the regional governments and for that reason it is wide to check the latest news on funding information published by the Junta de Andalucia and for the local economic aid that some villages or towns are being offered.