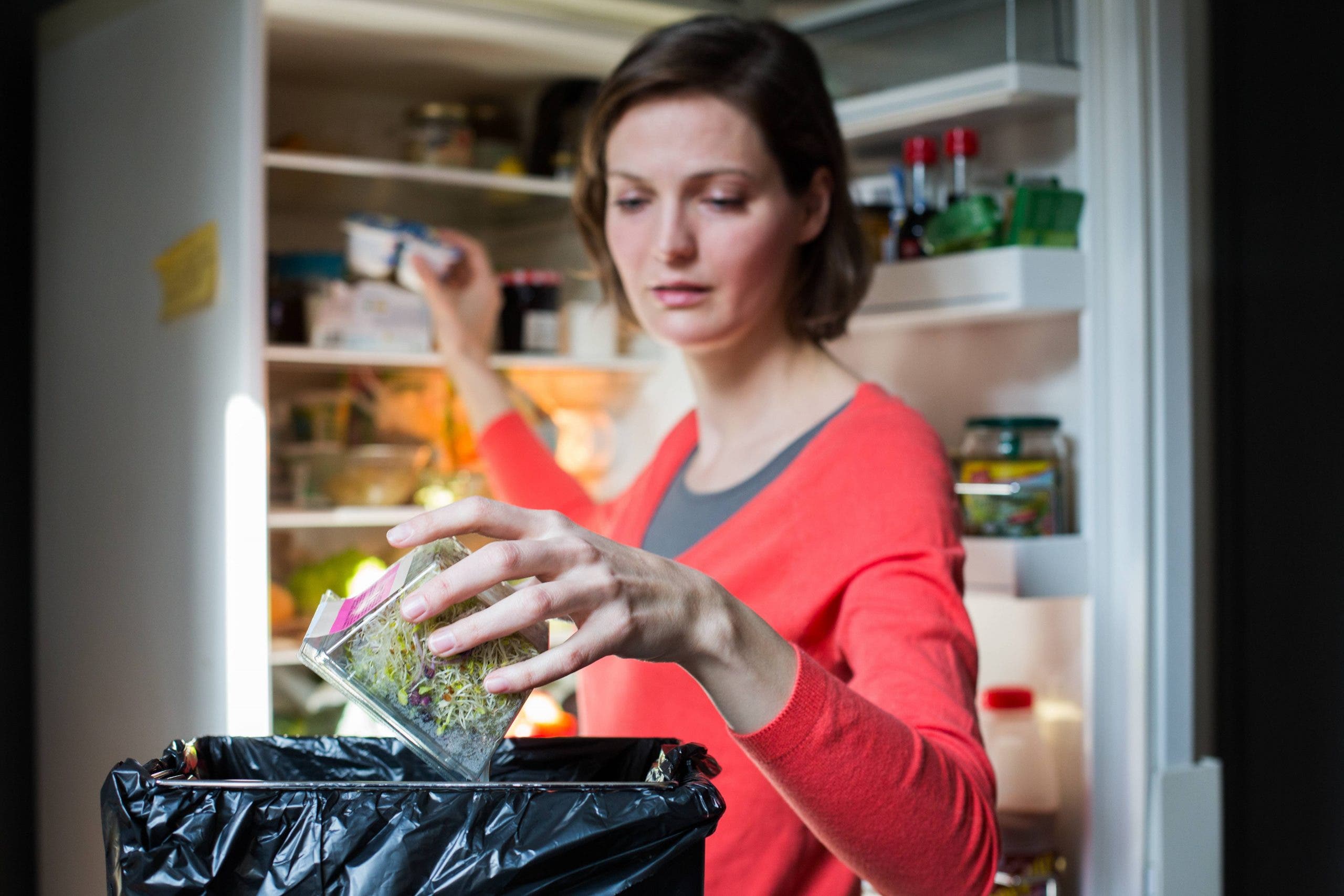 The total was actually 8.6% lower than the previous year.

The latest figure means that just over 28 kilos of food, notably frozen meat, vegetables, and sauces were discarded by each person in Spain.

The reduction has been put down to price rises, changes in habits, and greater awareness.

A new Food Loss and Waste Prevention bill was unveiled earlier this year which will fine bars, restaurants, and supermarkets that don’t have a plan to stop food from ending up in garbage containers.

The bill is expected to become law at the start of 2023.

The Food Waste Report was based on feedback from 4,000 people.

It says 3.8% of all purchased food and drink is not consumed at home or at catering establishments.

Figures show that three out of four households (about 13.18 million) continue to throw food and drink in the bin, and only 26% never do so.

The times of greatest wastage when dining away from home are at lunch(42%) and dinner(21%).

Almost 800 deaths on Spanish roads so far this year