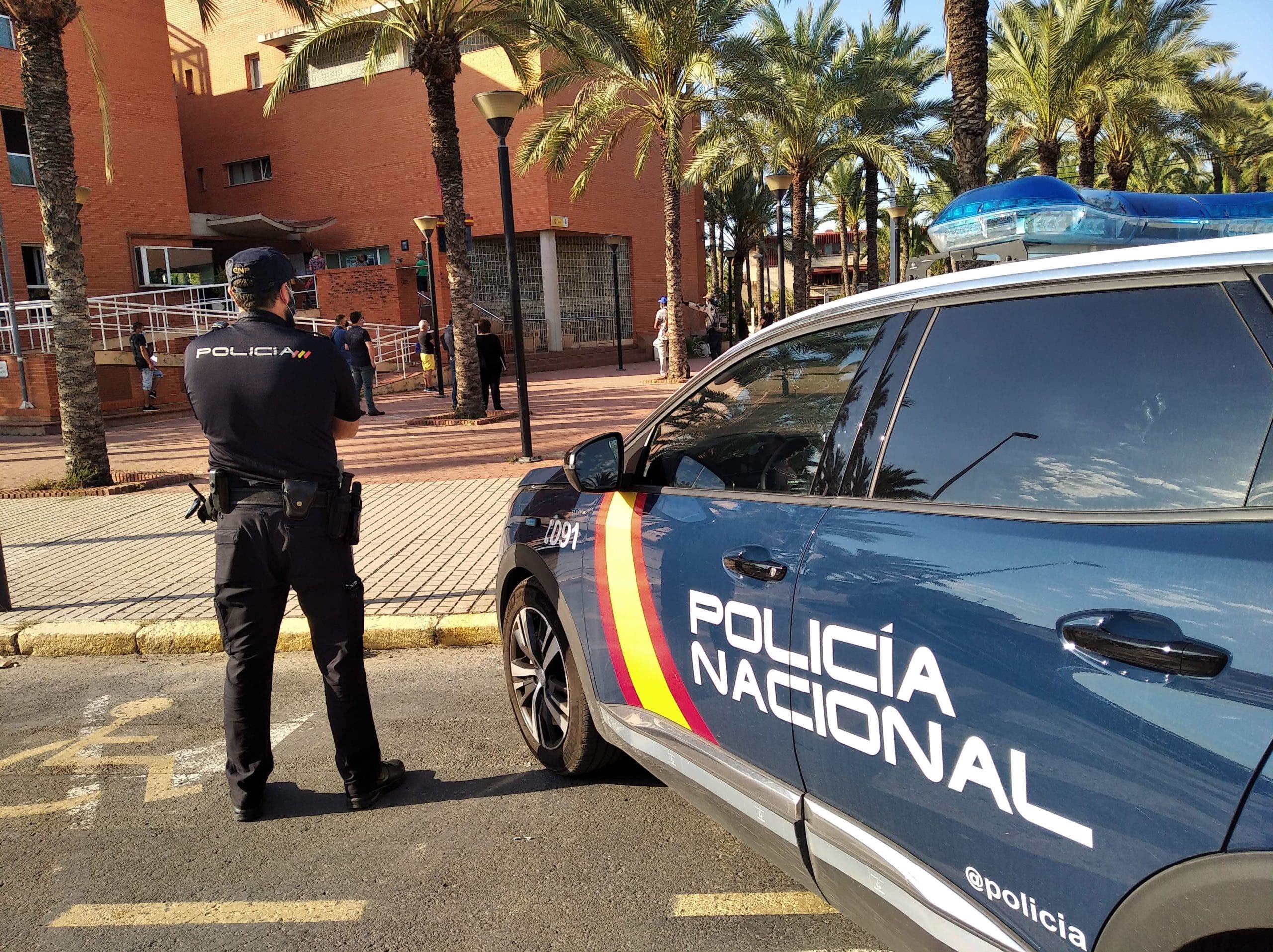 A teenage girl claims she was kidnapped by two men at a northern Alicante Province beach and held in a house for two days where she was sexually assaulted.

The 14-year-old told Policia Nacional officers that she was jabbed by a needle to stun her during a party on an undisclosed Marina Alta region beach.

The alleged assault happened on August 4.

The police are trying to find the men involved but it appears there’s little evidence of the girl being punctured as in other cases across Spain.

Government delegate in the Valencian Community, Pilar Bernabe, said: “It is being investigated but first indications from medical services are that there is no puncture.”

Police sources told the ABC newspaper that the girl said she was raped for two days before the men changed her clothes and dumped her in a field on Saturday.

The same sources said accounts of what actually happened appeared to change.

The Guardia Civil and Policia Nacional are investigating ten ‘needle spiking’ cases from the weekend reported by women across Alicante Province.