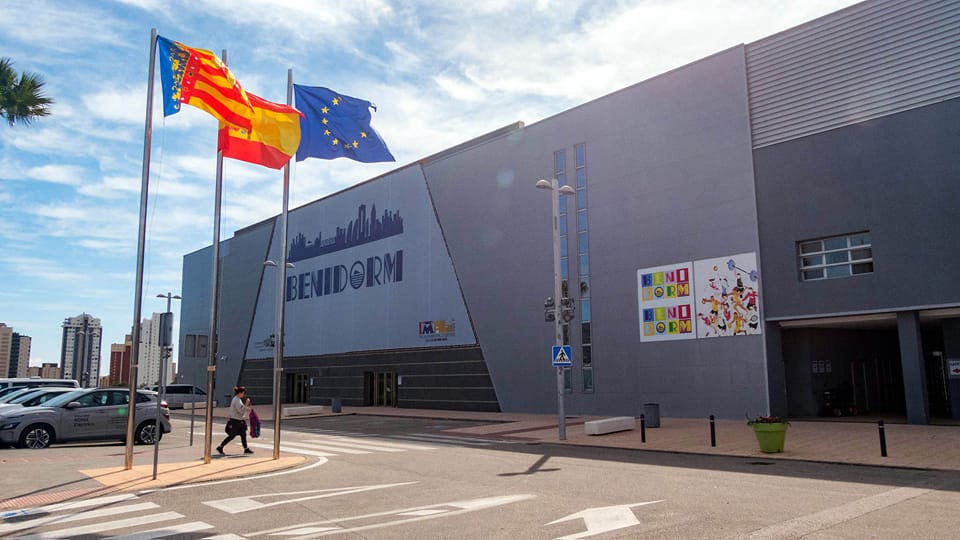 A thousand tickets for the Benidorm Fest grand final on February 4, 2023, were sold out ‘within minutes’ after sales started at noon on Monday.

Eurovision Song Contest fans took to social media to express their displeasure that they could not get through to the special website at noon to get the chance to buy the limited number of ‘general tickets’.

They will nevertheless get a second chance for semi-finals being staged on January 31 and February 2.

It reaped an immediate dividend after years of poor contenders, with Chanel’s entry Slo Mo coming third in Turin.

Four singers from the Valencia region will be hoping to become Spain’s standard bearer for the final in Liverpool next May.

They are Aritz Anen from Valencia City; Elche’s Blanca Paloma; Fusa Nocta from Gandia; and Sofia Martin, who lives in Alicante.