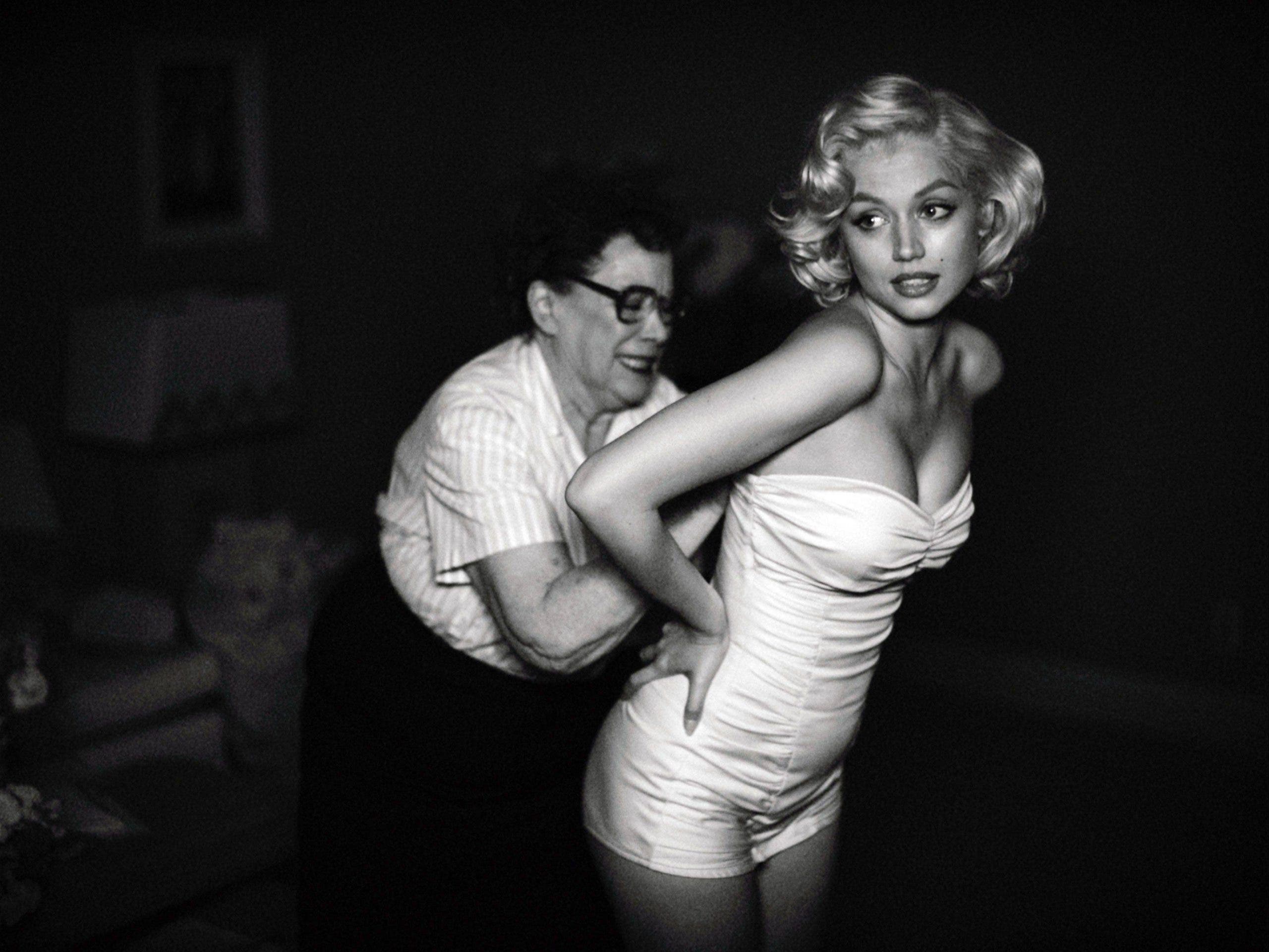 The one-time Bond girl is in the running for Best Actress as the only Latina considered for an acting gong this year.

She received the nod for portraying the original blonde bombshell Marilyn Monroe in the biopic Blonde, although the Netflix film was criticised for its relentlessly harrowing depiction of the icon’s life.

Despite the mixed reviews, de Armas received a 14-minute standing ovation after its international premiere at the Venice Film Festival in 2022.

The 34-year-old started her career in her native Cuba, but moved to Madrid at the age of 18 to star in the popular drama El Internado.

She later went to Hollywood and had her first big break in 2017 playing Ryan Gosling’s holographic love interest in Blade Runner 2049.

She went on to attain the gold standard as Hollywood beauty when she appeared as a Bond girl opposite Daniel Craig in his final Bond movie No Time To Die.

De Armas will vie with two-time Oscar winner Cate Blanchett for the golden statuette at the ceremony on March 13.