THE only Spaniard on death row in America has been denied a second court case.

Pablo Ibar (right), who has been on death row in Florida for more than a decade, was found guilty of a triple assassination in 1994 and sentenced to death.

He has always maintained his innocence and had called for a second court case in a bid to be saved from capital punishment.

His request has now been denied.

His lawyer, Benjamin Waxman, said he was ‘deeply disappointed’ at the decision which the judge had postponed on three previous occasions. 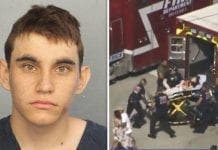 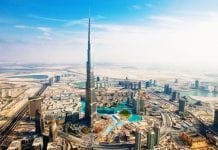 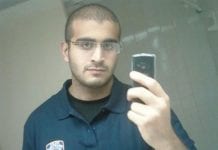