FEW gardens in Spain can claim to have such a colourful history as El Botanico in Sanlucar de Barrameda.

After starting life as an acclimatization zone for plants brought back by traders from the Americas, it was completely destroyed in the 1808 uprisings.

But after being bought by the heir to the French throne in the mid-nineteenth century, the garden has gone from strength to strength.

Married to the sister of Isabel II of Spain, Don Antonio de Orleans would spend his summers at the property, attracted by the incredible sunsets.

Today the property is owned by 87-year-old Carla de Orleans, who has taken it upon herself to bring new life to the beautiful garden.

“I decided that the garden ought to be Andalucian, full of flowers, colour and greenery; there should be nothing sophisticated about it, it should not require much attention and it should always be lush whenever I come here.

So I planted plenty of perennials and lilies, as well as a great deal of bougainvillea, which always flowers so much.”

“Every shady spot has its own smell and feel, and a distinctive texture.” 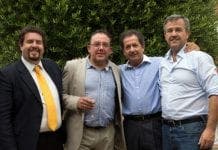 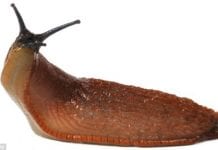 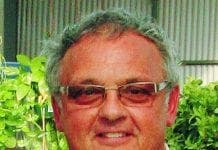