With tensions created by an isolated incident in a recent game between the junior sides, this game provided proof that the game, the camaraderie and family spirit of rugby prevails and the continued good friendship between these two great clubs continues.

Played with great intensity from the outset, with some powerful tackling, some ferocious forward play and some skillful handling in the back line, the 200 strong crowd enjoyed a great game of rugby.

Axarquia took the game to Malaga and scored a try through a set move through the backs, with the conversion making it 7-0.

Soon after, Axarquia increased their lead with a forward’s try after winning a lineout and powerful maul and drive.

Leading 12-0, Axarquia seemed to relax and allowed Malaga back into the game when they scored a try leaving the score at 12-5 at the half-time break.

The second half proved as physical as the first, and both teams committed everything to attack and defence.

Both teams had chances but it was Malaga, through some fantastic back play and handling, who ran through for the only try of the second half. With the conversion missed, Axarquia held on to record a deserved victory, 12-10, against their great friends and rivals. 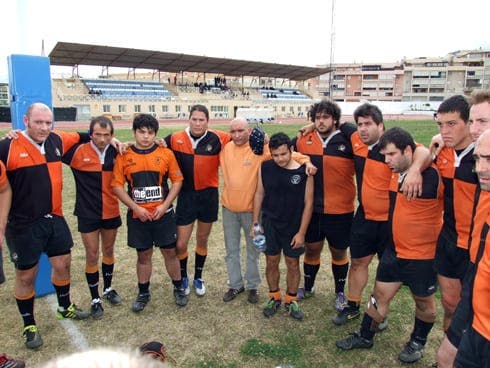 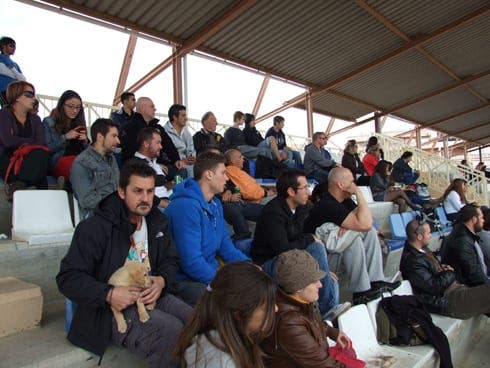