SPAIN has formally complained to Britain over Prince Edward’s visit to Gibraltar next month.

British Ambassador Giles Paxman was told officials are ‘upset and unhappy’ about the three-day trip, organised to mark the Queen’s Diamond Jubilee.

The complaint was raised during a scheduled meeting between the diplomat and Santiago Cabanas Ansorena, Foreign Policy Director at Spain’s Foreign Office.

But Andrew Rosindell, chairman of the Overseas Territories All-Party Parliamentary Group, defended the visit, despite fresh tension over the issue of sovereignty.

“Gibraltar may be close to Spain, but it is not Spanish and its people do not want to be Spanish,” he said.

“Members of the Royal Family are perfectly entitled to go to any of Her Majesty’s territories in any part of the world whenever they want. I thought Spain had grown up.”

An official statement released by Spain’s Foreign Office said: “In the course of their conversation and among other subjects, Mr Cabanas Ansorena took the opportunity to express his government’s upset and unhappiness over the visit by the Earl and Countess of Wessex to Gibraltar between June 11 and 13.”

Princess Anne was the last member of the British royal family on the Rock when she opened a military clinic in 2009.

Queen Sofia of Spain is due to travel to London for an official lunch at Windsor Castle to mark Queen Elizabeth’s 60 years on the throne. 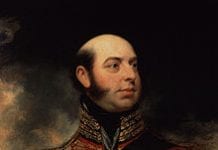 The original Brits abroad: Some of the most famous expats in Andalucia 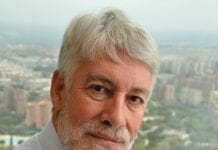 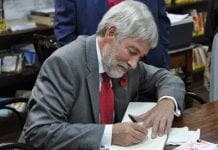