WHETHER it is Saudi princes, Hollywood stars or European royalty you are looking for, there is no shortage of celebrities living in Andalucia.

From the early days when Audrey Hepburn and Cary Grant could be spotted chatting over breakfast in Marbella, to the current batch of publicity-hungry reality TV stars routinely spotted falling out of clubs, the trend has shown no sign of abating.

An attractive combination of fantastic weather, luxurious properties and discreet locations all add to the appeal, but that is not all.

“We’ve had the likes of Ronnie Wood and Sean Connery owning property down here over the years, and Prince even painted his mansion purple and spray-painted his logo on the front.

“I also remember Oasis taking a villa in the hills above Marbella when they were in their prime and partying with the likes of Kate Moss and Naomi Campbell. The list is endless.”

So where exactly do all these celebs call home?

From pop stars to politicians, the Olive Press takes a light-hearted peek behind the gated mansions of some of the more famous names who live or spend time in Andalucia… 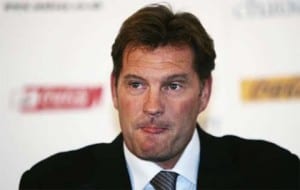 The home of sherry became the home of Glenn Hoddle after the former England boss decided to set up a football academy in the town in 2008.

Many of the players – failed English professionals coached with a view to earning a new contract – turned out for Jerez Industrial until the project ended in March 2011.

Among the coaches assisting Hoddle in Jerez were Graham Rix, Nigel Spackman and Dave Beasant. 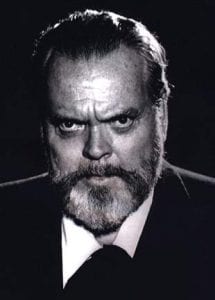 Ernest Hemingway and Orson Welles helped put Ronda on the map during their well-documented time living in the town.

These days there are fewer high-profile residents but the area is still proving to be a major draw for famous names.

British Prime Minister David Cameron has visited the area on several occasions, and confided to former Spanish PM Jose Zapatero that one of the things he would miss most about becoming PM was his trips to Ronda.

DJ Fatboy Slim has also enjoyed relaxing holidays in Ronda and even Jesus is said to have been to Gaucin, during a premonition experienced by a local priest. 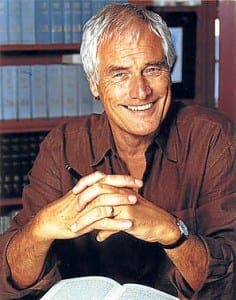 Former MEP and TV personality Robert Kilroy Silk has a huge mansion in the hills near Casares.

The 11-bedroom converted olive mill is used as a holiday home by the former Kilroy host, and when he is not in residence, rents the property for an eye-watering €12,700 a week.

A local estate agent told the Olive Press in 2009: “He is a very private man and keeps himself to himself.” 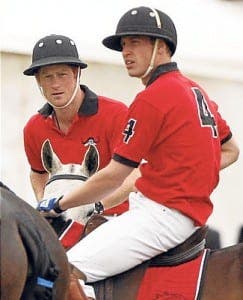 Believed to have some of Spain’s most expensive real estate, it is no surprise that Sotogrande is a popular haunt for the great and the good.

Princes William and Harry are known to enjoy playing polo tournaments in the exclusive enclave, while the likes of Mariah Carey, Antonio Banderas and the Duchess of York are regular visitors.

Other notables often spotted in the place which inspired the novel Cocaine Nights include Formula One mogul Eddie Jordan and England footballer Glen Johnson. 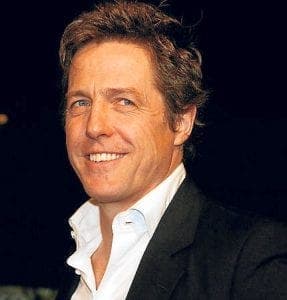 Situated in the hills above San Pedro, La Zagaleta is said to be the most expensive housing estate in the world.

Famous home-owners include Hugh Grant and the mayor of Moscow Yuri Luzhkov, with controversial Russian president Vladimir Putin reportedly keen to use it as a bolt-hole.

Rod Stewart is said to have a palatial pad at La Zagaleta, a far cry from his early career, when he was kicked out of Spain for vagrancy. 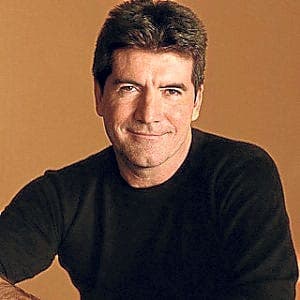 Spain’s true celebrity town, it was obviously to ‘Marbs’ where the cast of hit UK show TOWIE decamped for a Spain special last month.

The list of famous residents and visitors is as long as a magicians hanky, but among the more notable names include Mark Thatcher, the son of Margaret Thatcher, Sean Connery and Dolph Lundgren.

Thatcher was given a four-year suspended sentence for his role in an alleged coup plot in Equatorial Guinea and later set up camp at a €3 million villa in Marbella.

Other high-profile names with homes in the glamour spot include Simon Cowell who is rumoured to rent a villa for €15,000 a day, Lord Alan Sugar and former England manager Fabio Capello, who has a pad off the Ronda road. 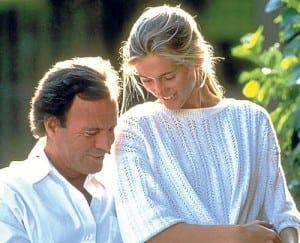 The 68-year-old singer settled down there along with his wife, Dutch model Miranda Rijnsburger. 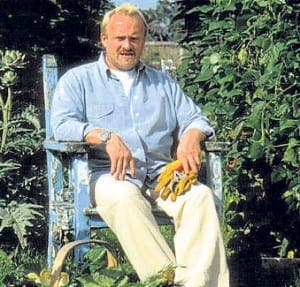 TV chef Antony Worrall Thompson is known to enjoy regular trips to his avocado farm in the hills above Mijas.

“It’s remote, tucked away in the mountainside in Las Lomas de Mijas, without anyone overlooking it.

It’s got sea and mountain views and it’s a nice place to escape to,” Thompson said of the property. 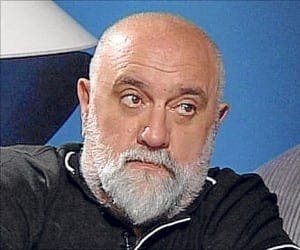 A far cry from the bright lights of the Costa del Sol, Granada province is home to a number of creative types including Alexei Sayle.

The comedian has set up home in the Lecrin Valley and counts Paul Weller among his famous neighbours, not to mention the creator of children’s TV sensation Teletubbies.

No mention of Granada would be complete without a word for Driving over Lemons author Chris Stewart, while a touch of aristocratic order is supplied by the Duke of Wellington’s sprawling estate near Illora.

Shakira and Piqué reach deal over custody of their children