SPANISH ‘superjudge’ Baltasar Garzon has been hired by Wikileaks founder Julian Assange to help with his bid to seek political asylum in Ecuador.

Garzon – who himself has been mired in controversy over abuses of power – met the political activist at the Ecuadorian Embassy in London where he has been seeking refuge since June 19.

Assange is wanted for questioning in Sweden over sex crime allegations, and fears that if he is extradited there he could be sent to the US where he fears he could face the death penalty.

Garzon is best known for his work as a human rights investigator and famously ordered the arrest of former Chilean leader Augusto Pinochet in 1998. 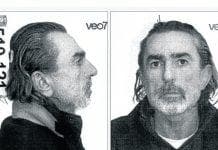 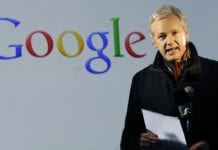