IMPERIAL eagle populations are on the up following increased measures to stop them landing on – and colliding with – electric pylons.

The majestic bird of prey is one of the most endangered on the planet but since 1974, 158 individuals have died in Andalucia.

Over a hundred of those have died within Donana National Park, with 40% being electrocuted after landing on the ever-growing number of power lines and pylons.

“When they began installing the poles they didn’t realise the consequences they could have on some species,” said Miguel Ferrer, a researcher at Donana.

Ferrer said that in 1991 the electricity companies began ‘taking notice’ of scientists and that since then, 6,500 pylons and almost 1,500km of electric wires had been made safe for birds who nest within Donana alone.

Measures included installing anti-collision beacons and making the part the birds are likely to land on safe – with staggering results.

“Fixing the poles has led to a 95% reduction in deaths of certain species, with the numbers falling from 6,000 deaths per year to less than 300,” said Ferrer, who recently attended a congress in the United States dealing with wind turbines and the damage they have on birds.

Meanwhile death by colliding with electricity pylons has reduced by over 90%.

Deaths of the imperial eagle – who just a few years ago reached dangerously low numbers – have fallen by 62%. 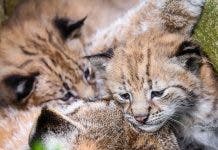 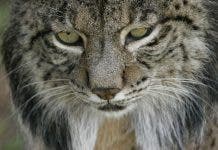 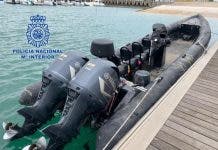 WATCH: Police in Spain use drone to spot drugs-smuggling launch