EXPATS who spend more than 183 days a year in Spain now have to inform the tax authorities about assets worth more than €50,000.

The new declaration rules, which came in to force at the beginning of this year, mean that after the deadline for the first declaration on March 31, it will become a criminal offence not to inform the Spanish tax authorities about the assets.

Offshore assets which have to be declared include bank accounts, property, investments and assets in trusts.

Failure to report the assets could result in a heavy fine. 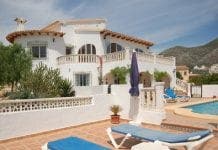 A taxing issue for non-residents in Spain 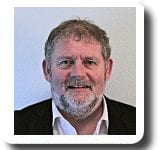