The number of new Spanish mobile phone connections increased for the fourth consecutive month in August.

Mobile customers increased by 5,536 during the period, according to the mobile watchdog, while the number of new broadband subscribers also went up.

The majority of new subscribers opted for cheaper deals and so-called virtual mobile operators, those which rent network capacity from traditional operators, attracted the lions share of new customers.

The market share of the discount operators has increased from 8% in 2012 to 11,4% now. Over the same period Vodafone and Telefonica have shed more than 200,000 customers between them.

The regulator said: “Although the increase in mobile phone lines was not spectacular, we must bare in mind that August is not usually a favourable month for taking out phone contracts.” 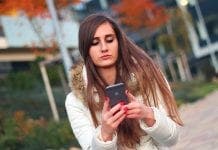 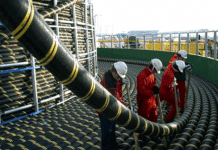 Record-breaking mega cable to be built between US and Spain 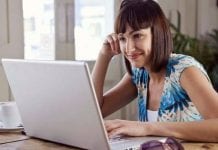 Number of Spanish households with internet rises to 80%