SPANISH police are focusing on drug drivers this Christmas, following an alarming increase in the number of people driving under the influence.

Police helicopters have filmed a number of people taking drugs behind the wheel and in just one week, nearly 2,500 motorists were fined.

Whether under the influence of cocaine, heroin, or cannabis, drivers are risking their own lives and those of others.

Some 500 deaths each year in Spain are said to be due to drug driving.

The hope is that the party season crackdown will raise awareness and reduce accidents. 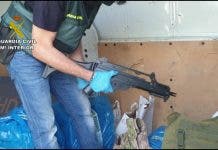 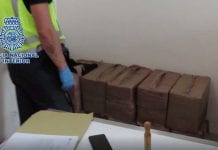 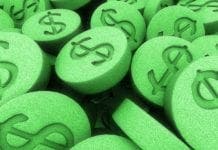