SPAIN’S competition regulator is annulling the results of a quarterly auction which would have lead to a 10.5 percent hike in domestic power bills, sparking a wave of protests.

The regulator said it would not validate the auction due a “concurrence of unusual circumstances” in which it was executed and in the context of high daily market prices in previous weeks.

Industry Minister Jose Manuel Soria, who pledged earlier this year to protect consumers from abrupt price increase, said on Thursday the CNMC would look in to whether there had been any manipulation in the auction and warned it could be cancelled.

The auction had added to doubts on whether a wide-ranging energy reform passed in July would be enough to fix a distorted power market. 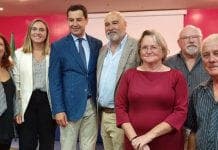 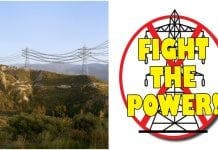