EATING high protein diets – popular with celebrities –  increases the risk of kidney disease, say researchers at the University of Granada.

The study revealed that people on the Dukan diet – popular with celebs such as Jennifer Lopez and Kate Middleton’s Mother Carole – are more likely to develop kidney stones.

Scientists gave ten rats a 45% protein diet and another ten a normal diet over a period of 12 weeks, which is the equivalent of nine years in human terms.

Although the high-protein-fed rats lost 10% of their body weight, they also had 88% lower levels of urinary citrate and their urine was 15% more acidic, putting them at a much greater risk of kidney stones.

Dr Virginia Aparicio, of the University of Granada, said the effects of the Dukan diet can be offset by eating large amounts of fruit and vegetables. 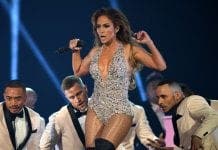 After J-Lo banned the media from a gig in Spain last month, Marbella veteran Giles Brown explores the changing face of celebrity 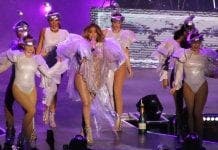 IN PICS: Jennifer Lopez cemented her status as in icon in show-stopping performance on Spain’s Costa del Sol 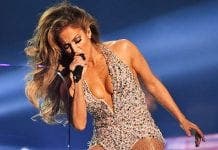