A 19TH CENTURY harp crafted in London has been donated to a Malaga museum.

Made by legendary piano and harp craftsman Sebastian Erard in 1819, the instrument  is the latest addition to the recently relocated museum.

One of the many details that make the harp an important piece is the inscription: ‘TO THE ROYAL FAMILY. His Most Christian Majesty the King of France and H.I.M. the Emperor of all the Russias’.

It is believed to have been given to King Louis XVIII. 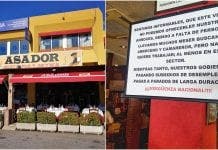 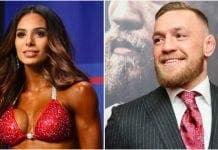 REVEALED: Marbella-based Bikini-fitness model expat caught up in one of Europe’s biggest EVER drugs probes ‘spent night with Conor McGregor’ 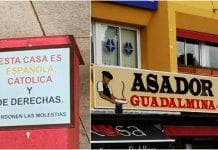