LEADING charity The National Literacy Trust has found that smartphones, iPads and Kindles have a ‘new and important’ role to play in encouraging children as young as three to get into reading.

The charity found that almost 75% of children under five have access to touchscreen technology at home, and insisted that it represented a valuable resource.

Jonathan Douglas, the trust’s director, said: “Technology is playing an increasingly crucial role in all our lives and the ways in which children are learning are changing fast.

When parents read with their children, whatever the medium, they increase their child’s enjoyment of reading which brings life-long benefits.”

But nursery leaders have criticised the recommendation, warning that increased exposure to technology at a young age can damage a child’s development.

Attention spans and concentration levels are already lower than ever before, they claim, due to a rise in screen-based entertainment.

The study – which surveyed more than 1,000 parents with children aged three to five – found that 77% of children enjoyed reading if they had access to both books and technology, compared to just 71% who only read books in print. 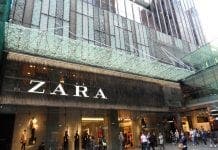 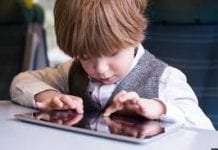 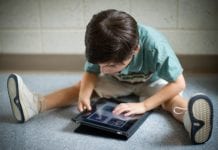 Grounding children is a thing of the past