THE number of homes bought by companies has rocketed since the onset of the financial crisis.

According to the data released by the Association of Registrars, the regions with the highest number of company-purchased properties are the Canary Islands, La Rioja and Catalunya.

The regions with the highest numbers of purchases made by individuals are Extremadura, Cantabria and the Basque Country. 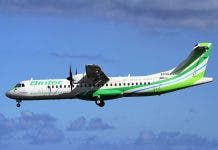