The Rock has began preparations for the instalment of roadside ‘speed cameras’ in hazardous locations.

The cameras will monitor cars at select points on Gib roads, and if they manage to snap a car speeding, the car-owner is met with a fine mailed to their door.

Speed cameras are already familiar to UK drivers, to whom the devices are seen largely as an annoyance. But the cameras may receive a warmer welcome in Gibraltar.

The initiative to install them actually started with a petition on Change.org, spearheaded by Richenda Collado Dawes, who lost her son Gareth in October 2013 when a Renault Kangoo hit him while he was motorcycling on Europa Advance Road.

The petition received over 2,000 signatures. 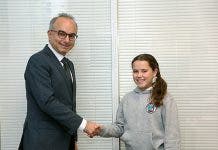 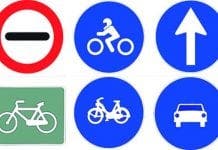 Do you know what these 10 trickiest road signs in Spain mean?