A FIERCELY-FOUGHT illegal property amnesty in the Balearics could now be overturned because of the voting chamber’s choice of decor.

The landmark amnesty of 20,000 illegal properties was voted in in July, despite strong opposition from ecologist groups and the national government.

But the opposition has now spotted a loophole – that the voting chamber did not have the official portrait of King Felipe VI on the wall, just the old one of Juan Carlos.

Felipe had come to the throne just days before and a new national law had been passed ordering all schools, courts, parliaments and places of official business to display his official portrait.

But the Balearics had apparently not received the memo, and as such still had the old portrait hanging on the wall.

Opposition to the amnesty – which legalises any residential property where the violation of the building law occurred before 2006 – have now lodged an appeal to have the Constitutional Court overturn the vote.

According to constitutional experts, this could be a sufficient slip-up to have all votes passed in the chamber during this period annulled. 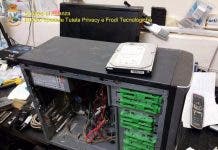 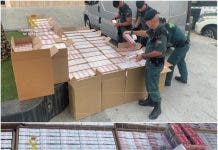