THE hospital treating Ebola victim Teresa Romero is not ‘suitable to deal with such outbreaks’, according to Spain’s Ebola committee.

A total of 14 people remain under observation in the hospital but only Romero has been confirmed a having contracted the virus.

Health minister Fernando Simon said improvements needed to be made to the isolation unit at Madrid’s Carlos III hospital.

Air locks between the isolation unit and the rest of the hospital need upgrading to prevent the disease spreading.

Romero remains in a stable but serious condition but showed signs of improving on Sunday. 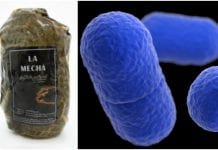 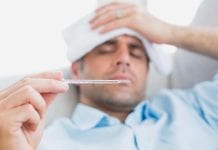