VOTES are in and Pablo Iglesias is now the official secretary general for the recently-founded anti-corruption Podemos political party.

Although it shows that 9101 voters (8,47%) submitted a blank vote, Podemos’ technical team does not seem to have included those in the results on their website.

The elected governing bodies for their Citizen Council include Juan Carlos Wallet, Carolina Bescansa, Inigo Errejon and Luis Alegre, who were among the 62 members selected out of 942 candidates.

The results were announced at the party’s Citizen Assembly ending with Iglesias’ position on Saturday.

There are currently 224,135 registered Podemos members. 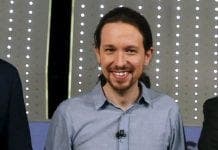 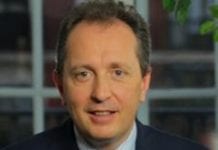 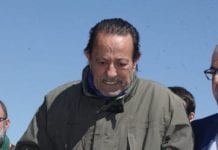