THE new mayor of Manilva has announced ambitions to unite the foreign and Spanish residents.

Diego Urieta was sworn in as mayor following the resignation of Antonia Munoz last month, in a ceremony held at the Salon de Plenos.

The former deputy, with an intricate understanding of the popular municipality, has stressed the importance of a ‘zero tolerance’ policy towards corruption.

He has also voiced his plans to remain in the position for the long term, in an interview with the Resident newspaper.

“I will work with the council to provide political stability, reaching out to all those willing to help us and to put public interest ahead of party politics,” he said.

“It is essential to unite the urbanisations and the urban population centres, no-one should feel they are a second class citizen.”

“We have already held meetings with the British Consulate and we expect to receive the Consul in Manilva soon to underline the campaign to make residents aware of the benefits of registering.

“There is a registered population of just 15,400 and our funding is based on that lower figure. 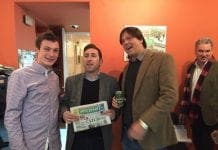 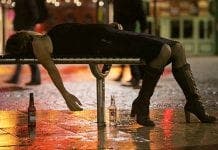 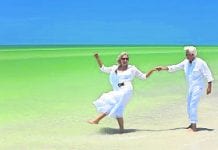 The winding road to Spanish residency