TORTILLA chefs in northern Spain have been left feeling flat as a pancake, after Guinness World Record chiefs squashed their record-breaking dreams.

Chefs in Vitoria fed 10,000 people with their gigantic omelette but the powers that be dismissed their record-breaking attempt because the dish was prepared by ‘precooking portions which were assembled like a puzzle’.

The attempt was made in August under the supervision of tortilla prize-winner Senen Gonzalez and after an autumn of anticipation the chefs have been left with their aprons between their legs. 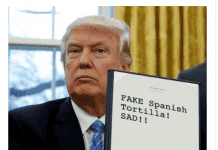 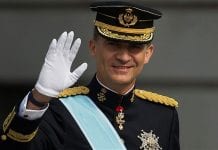 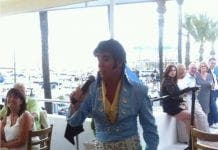 Best Irish bar outside of Ireland opens doors in Estepona