The man behind Apocalypse Now and The Godfather has teamed up with a group of US investors to take over what was meant to be Europe’s answer to Hollywood.

However, the studio has been inactive since February 2013, leaving Valencia with €80 million debt.

Because it cannot be sold without the permission of the European Commission, Coppola and the other investors are pushing for a preliminary agreement that would put them in pole position for when sale conditions are set. 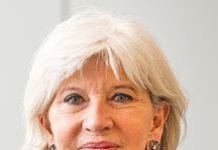 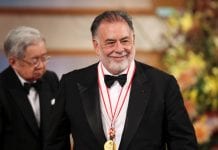