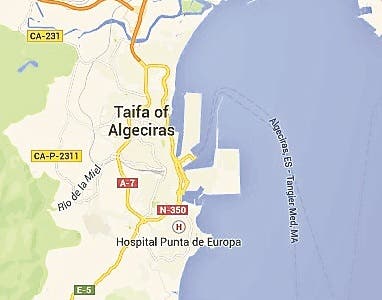 GOOGLE’S idea of an ‘editing error’ is a strange, rather patronising one.

The notion that digging up the name of a Muslim Kingdom unused for 1,000 years could have been a mere editing error is farcical.

And this happened less than a year after extremist terrorist group Isis announced plans to reclaim Andalucia for its Muslim caliphate.

But don’t worry, Google is sure it’s just a typo or something.

Cristina Hodgson - 25 May, 2022 @ 12:45
CIRCUSES with wild animals have at last been excluded from the list of cultural activities eligible for government grants. In 2019, the Ministry of Culture...