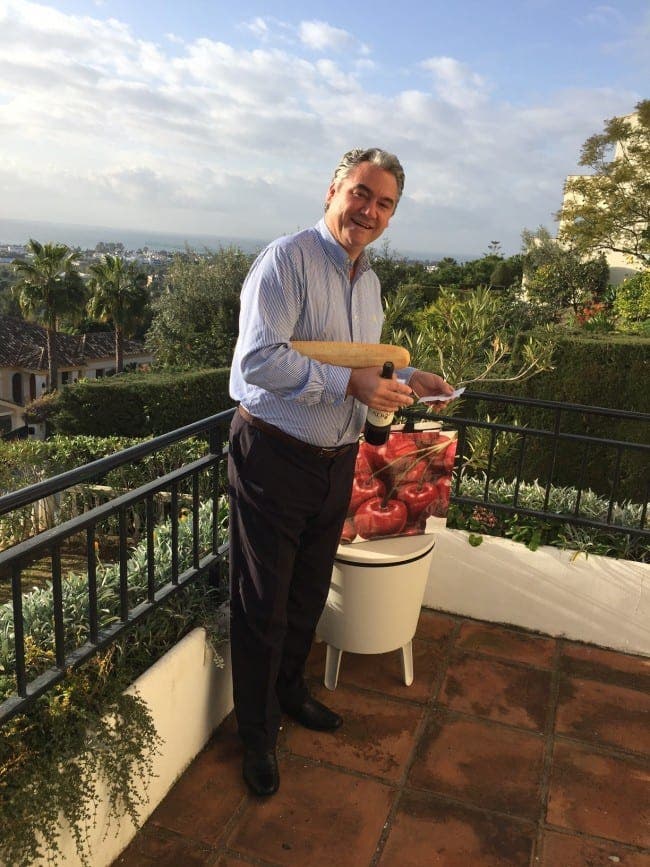 IT’S early days since the former Chairman of the Federal Reserve, Alan Greenspan predicted the departure of Greece from the Eurozone. UK Prime Minister David Cameron and the treasury are planning strategy for the impending ‘Grexit’ – Greece leaving the Eurozone.

In short, Greek turmoil has sent shockwaves through world economies.

This year the Euro is already down more than 15% against the US dollar and 7% against sterling.

Devaluation was engineered partly by the ECB’s quantitative easing program, but the global market’s anxiety over Greece has played the biggest role.

Personally, I see Greenspan’s most salient observation of the Eurozone’s economies as this: that they suffer from a lack of fiscal and budget symmetry. Without these balance in these elements an alignment is near impossible… Perpetual ‘fudging’ will be all that keeps the Euro in play.

Another major factor in the the Euro’s future, will be knowing the timeframe for ‘winding down’ the single currency.
Past estimates are around ten years – almost as long as it took to introduce the currency.

Back to day-to-day life on the coast, the devaluation of the Euro and the ECB’s economic stimulation has started to trickle down to my weekly shopping bill.

Without doing the ‘pennies tally’ I cannot recall leaving the supermarket with four bottles of good red wine, two healthy suppers – meat and two veg for three – some cleaning products, eggs, milk and bread for €25 – roughly £18.50 in old money.