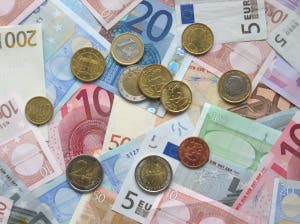 ANDALUCIA’S roads, airports and housing is set for a billion-euro makeover.

The national government has set aside a massive €1.6 billion for Andalucia’s infrastructure this year.

Up 23% on the previous year’s investment, Minister for infrastructure, transport and housing, Julio Gomez-Pomar, has identified Andalucia as an integral cog in the country’s economic recovery.

“Andalucian construction companies are to stay tuned,” he said. “They must contribute to economic growth in Spain, it is integral to the nationwide recovery.

“Andalucia is one of the places where most investment has been undertaken in quantitative terms and in relative terms of growth, we have made a strong investment.”

Meanwhile €111 million will be allocated to housing in the region.