DIESEL prices are higher in Britain than in any other European country, according to numbers recently released by the AA.

At €1.66 per litre, British diesel is over 40% more expensive than Spanish diesel.

Within the UK, the cheapest fuel is in Northern Ireland, where competition from the Republic of Ireland drives prices down.

However, motorists in Italy, Norway and the Netherlands pay more for petrol than British motorists.

Diesel prices made headlines in Britain this week when they dipped below petrol prices at some supermarkets for the first time since 2001.

The petrol director for Morrisons called the moment a “milestone,” although in other European countries including Spain, petrol prices have exceeded diesel prices for years.

The AA attributes Britain’s high diesel prices to artificial price fixing by retailers, which means that diesel drivers are being overcharged by about €0.06 per litre. 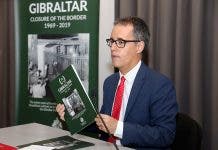 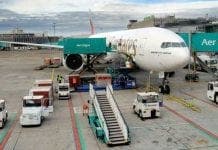