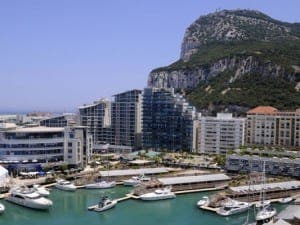 AS 30,000 Gibraltarians gear up for National Day, Chief Minister Fabian Picardo has given each of them a good reason to be proud.

Taking on ‘slanderous’ Spanish media outlets and fighting back against ‘propagandist’ ministers, Picardo is stirring up national pride from Catalan Bay to Europa Point.

In his words, ‘Gibraltar is British and is going to stay British forever’. And we wouldn’t want it any other way.