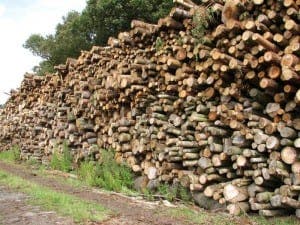 SPAIN has been slammed by the European Commission for failing to clampdown on illegal timber traders.

Despite a 12-year programme, the EC has announced that Europe is still ‘falling short’ with its efforts to stop illegal logging.

Alongside Spain, Greece, Hungary and Romania have been singled out for being countries ‘of concern’.

“As the chain of control is only as strong as its weakest link in the single market, illegal timber can still be imported via these four countries,” Karel Pinxten, EC auditor, said.

“The EU needs to put its own house in order.”