GIBRALTAR rugby team made the long trip to Malta worthwhile with an emphatic 29-14 win. 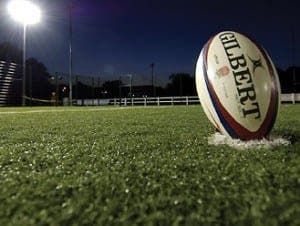 Tries from James Russo (2), Fred Cruz, Alex Cruz and Harvey Armstrong proved too much for a Malta side which began to flag near the end of the test match.

Alex Cruz, who converted two of the five tries, was making his debut for the national side, along with Killian Perez and David Smith.

Man of the Match was awarded jointly to Russo, for ‘tireless work at the breakdown’ and Alex Lavarello, for a ‘storming display of second row work’.

The management team were extremely pleased with the team’s performance, which combined youth and experience.