The Three Kings brought the best Christmas present ever for the businesses of Spain’s Sierra Nevada.

After a slow start to the season, the snow has finally fallen and covered the resort in a white blanket during the public holiday on January 5 and 6. 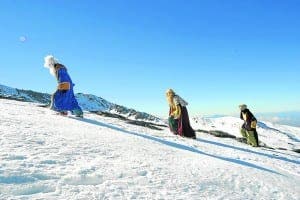 “We are making a huge effort with the snow, starting up the snow canons and machines as soon as the temperatures are low enough,” Mercedes Delgado, resort manager Cetursa’s press officer, told the Olive Press.

“We are stepping in wherever we can to make the skiing conditions and pistes as long and enjoyable as possible, as soon as possible.” 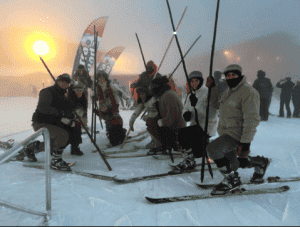 This Saturday, January 9, will offer 12 interrupted hours of skiing with illuminated slopes around the Emile Allais ski lift.