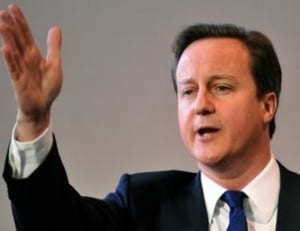 THOUSANDS of British expats could lose tax credits for up to four years under plans by David Cameron.

The British Prime Minister is reported to be offering the deal in exchange for a ban on EU migrants claiming in-work benefits in the UK.

British workers who had lived out of the UK for four years would be affected by his propsals.

People who would normally expect to top up low wages through tax credits once they return to the UK would be restricted from doing so.

Tax credits are due to be replaced by universal credit before chancellor George Osborne’s proposal for a ‘national living wage’ of £9 an hour by 2020.