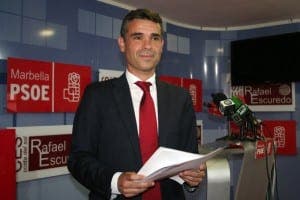 MARBELLA is finally moving towards a resolution of its urban planning crisis after months of uncertainty.

The town hall has decided to adapt the 1986 PGOU urban plan, bringing it in line with the 2002 Andalucian planning law (LOUA), to avoid a construction industry standstill.

When the supreme court scrapped the 2010 general urban plan in November, over 10,000 homes were at risk of being illegal and the property sector was at risk with hesitant investors.

The decision, which includes several changes to the 1986 plan, follows two months’ analysis which concluded it was a necessary stopgap while the new PGOU is made.

The process could take several years.