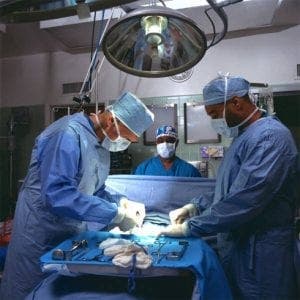 SPAIN’S patient safety regulatory body is doubling its efforts to stamp out medical errors in the nation’s hospitals.

The Patient Safety Movement Foundation said eradicating the number of errors in relation to anesthesia was a priority for 2016.

According to the World Health Organisation, the European Union reports approximately 750K medical mishaps per year.

“Unfortunately, the traditional approach to medical errors is focused on blame and punishment. This makes it difficult for health organisations to learn from mistakes,” he said. “Our commitment is to spread a patient safety culture in anesthesia, critical care and pain management throughout all hospitals in Spain.”

James Warren - 16 Apr, 2021 @ 12:45
A FARM in Spain's Andalucia has become the epicentre of a new project to reintroduce the European bison back into the region after an...

LIFE AND DEATH OF FRANCISCO GOYA- Mystery, life-changing illness that robbed him of hearing has roots in Andalucia

98 Municipal borders to close in Spain’s Andalucia, with 33 localities to close all non-essential activities