A DUTCHMAN wrongly jailed for a rape on the Costa del Sol has been freed after 12 years in a Spanish prison.

Romano van der Dussen was put behind bars after being found guilty of three rapes in Fuengirola.

In July last year, convicted UK killer Mark Dixie confessed to one of the rapes.

New forensic tests  also linked Dixie to another of the attacks.

Van der Dussen was convicted because he ‘looked like’ actual rapist Dixie.

No DNA evidence was available at the time but advances in technology have been able to clear Van der Dussen’s name.

The case is uncannily similar to the plot of US documentary Making a Murderer which sees Stephen Avery’s wrongful conviction for rape for which he served 18 years. 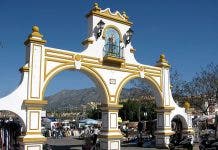 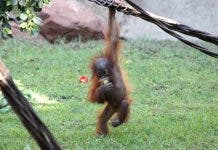